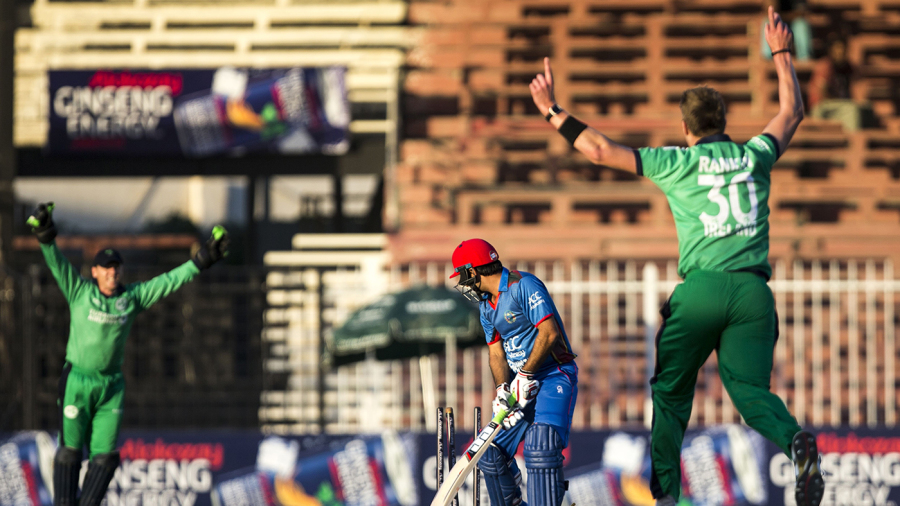 William Porterfield won the toss and elected to bowl, days after Ireland chased down 257 after being 73 for 4. They made no changes to the XI that helped them level the series on 1-1 after the third ODI.

Afghanistan made four changes to the team that lost, strengthening in particular their pace reserves. Dawlat Zadran, their only frontline seamer in the last match, was dropped, as was Samiullah Shinwari who played as the fourth spinner.

In their places came medium-pacers Gulbadin Naib and Aftab Alam. Hashmatullah Shahidi and Mohammad Shahzad were dropped among the batsmen, with Noor Ali Zadran coming in as an opener and Ikram Ali Khil taking the gloves from Shahzad.

Will not accept moving Asia Cup to accommodate IPL: PCB

Will not accept moving Asia Cup to accommodate IPL: PCB

Paceman returns to scene of Champions Trophy glory with hopes of emerging from lean...

Babar Azam is a beautiful player to watch: Kane Williamson

Babar Azam is a beautiful player to watch: Kane Williamson

Will Novak Djokovic correct his Miami mistakes at the next...

Every match canand#039;t be a sign of perfection. Novak Djokovic knows that and...

WATCH: Watson surprised by reception upon arrival in Pakistan

The latest pieces of news from around the Big Bash

In an interview to the Swiss newspaper Tages Anzeiger, Severin Luthi reflected on...