Andy Moles to be Afghanistan's director of cricket 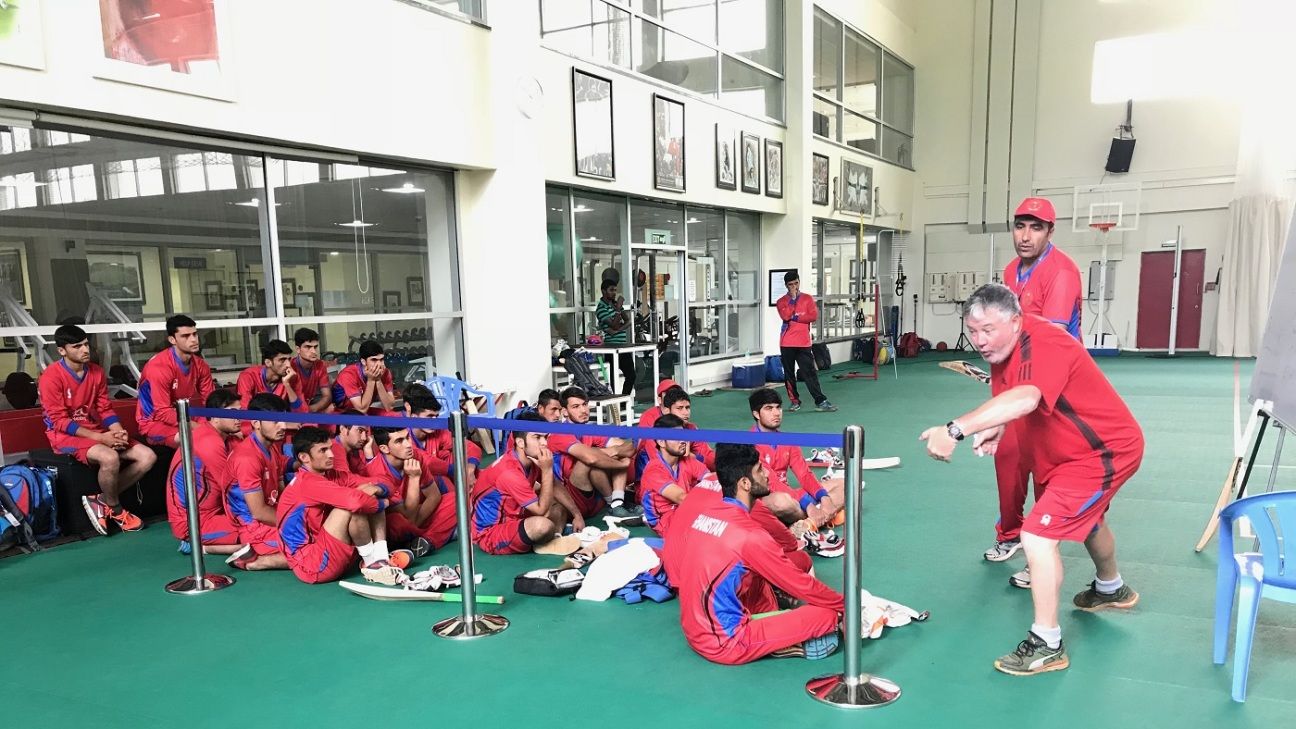 , who has been a key influence in the rise of Afghanistan, will now be their director of cricket. The 58-year old has also been appointed chief selector, as the team navigates through a patchy 2019.

Moles has the experience of being part of the system, having coached Afghanistan from 2014 to 2015, a stint during which they made their maiden World Cup appearance. He has since been preparing the country's youngsters for the step up to international cricket, working at Under-19 and Under-23 levels. When from his post as head coach of the senior team soon after the 2019 World Cup, Moles filled in as interim coach and was in the dressing room when Afghanistan secured their over Bangladesh in Chattogram.

Last week, Afghanistan had appointed former South Africa allrounder for a tenure running up to 2020, with the possibility of an extension based on results.

Afghanistan, widely considered to be one of the most watchable teams in recent times, had gone into the World Cup earlier this year with much promise but they were marred by various off-field issues. A few weeks before the tournament was to begin, the ACB sacked captain Asghar Afghan and with Gulbadin Naib. The move came such as Rashid Khan and Mohammad Nabi even before the tournament began, and was followed by them losing each of their nine games.

Midway through that World Cup, Mohammad Shahzad was with a knee injury but the wicketkeeper-batsman and that he was unfairly left out. In August, he was for a year for a breach of contract.

There was, however, joy for Afghanistan after the World Cup as they beat Bangladesh in a riveting Test match last month. Rashid, who took over as Test captain, was the star of that game, scoring a half-century and picking up 11 crucial wickets even as rain and bad light threatened to end the five-day game in a draw.

Rain, bad light wipe out most of day two

The Week in Numbers

The Jofra Archer audition process continues, while Pakistan are hoping for a sign...