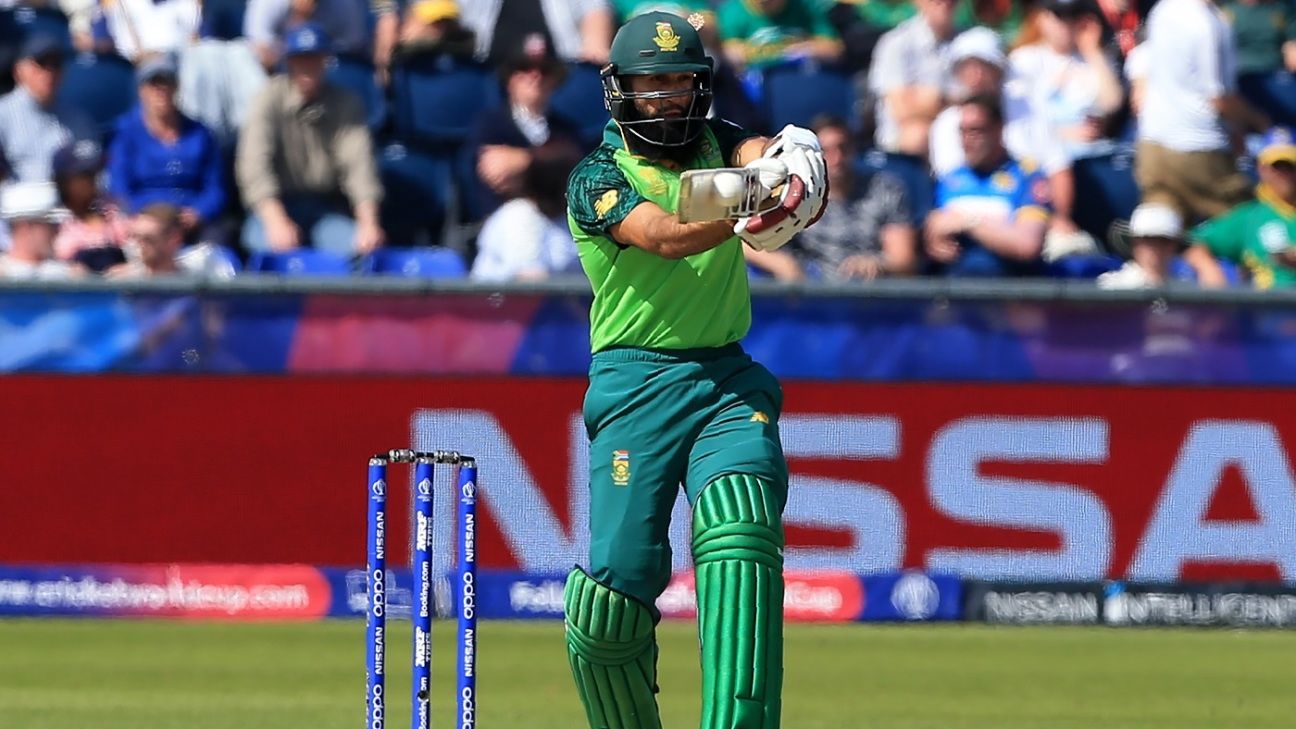 Peshawar Zalmi have roped in as a batting mentor for the upcoming edition of the Pakistan Super League (PSL). The acquisition was announced on Twitter by the owner of the franchise, Javed Afridi. "His gracious presence in the PSL 5 festivity will not only adorn the Zalmi dugout but also inspire and craft the cricket skills of the emerging players in the squad," Afridi said.

Amla never played in the PSL, but brings vast T20 experience to the Zalmi side. The South African played 44 T20Is for his country, including three T20 World Cups. He has played in several T20 leagues around the world, most notably for the Kings XI Punjab, with whom he enjoyed a particularly prolific season in 2017, smashing two hundreds and finishing as the franchise's top scorer for the season.

Amla joins former West Indies international in a mentoring capacity, with the former Zalmi captain moving into a mentoring role, starting this season. Head coach Mohammad Akram, manager Arshad Khan and spin-bowling coach Saqlain Mushtaq are also part of the backroom staff for the side. Zalmi, who reached the last three PSL finals, will look to go one better on the runners-up result they managed last season, to Sarfaraz Ahmed's Quetta Gladiators.

Chris Gayle set to feature in second half of BPL season

Fawad in doubt as in-form sides gear up for intriguing...

Quetta Gladiators and Peshawar Zalmi will meet in the PSL final for the second time...

How to get Virat Kohli out? Shoaib Akhtar unleashes his...

How to get Virat Kohli out? Shoaib Akhtar unleashes his bag of tricks

Daniil Medvedev: 'Roger Federer didn't have the money when...