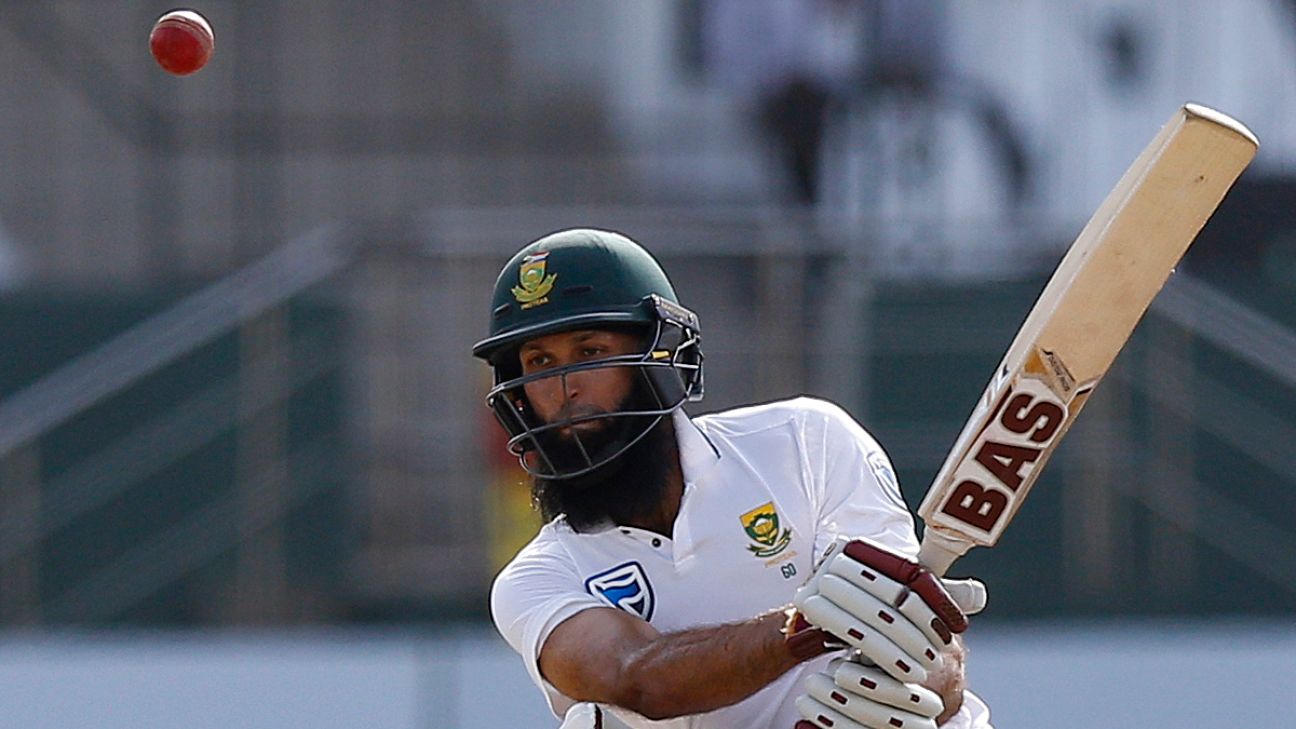 , who retired from international cricket earlier this year and subsequently his name from the Mzansi Super League draft, has joined Cape Town Blitz for a part of the MSL as a batting consultant.

Amla, 36, played his at the World Cup - against Sri Lanka on June 28 - and has since signed up to play for Karnataka Tuskers in the Abu Dhabi T10 League, starting November 15, and with Surrey on .

The second edition of the MSL starts on November 8, with the Blitz playing the opener against Jozi Stars in Johannesburg. But Amla will link up with the team, coached by , only on November 25, according to a club statement. By then, however, the Blitz would have played six of their ten group-stage games.

"Hashim has a wealth of experience and knowledge of the game and we're really looking forward to him bringing that to our management team," Prince said in a statement. "There are obviously a few very promising young batsmen in our squad, and I think they will benefit immensely from having him around. It's also an opportunity for him to explore whether a position such as batting consultant could be something that he might want to take up in future. I have no doubt that he'd do a great job at it if he did."

The Blitz had earlier of England allrounder Moeen Ali as cover for Pakistan paceman Wahab Riaz, who is away on national duty in Australia at the moment.

Signs of promise from South Africa's inexperienced batting, but composure lets them...

You're talking so much nonsense: Pietersen slams Shehzad...

You're talking so much nonsense: Pietersen slams Shehzad after flop show in PSL

Indian Wells preview: the Game is on!

Tennis - The curtain rises on the great Californian event

Tennis - Koepfer reached the fourth round of the US Open

Stunning strikes as the countdown continues