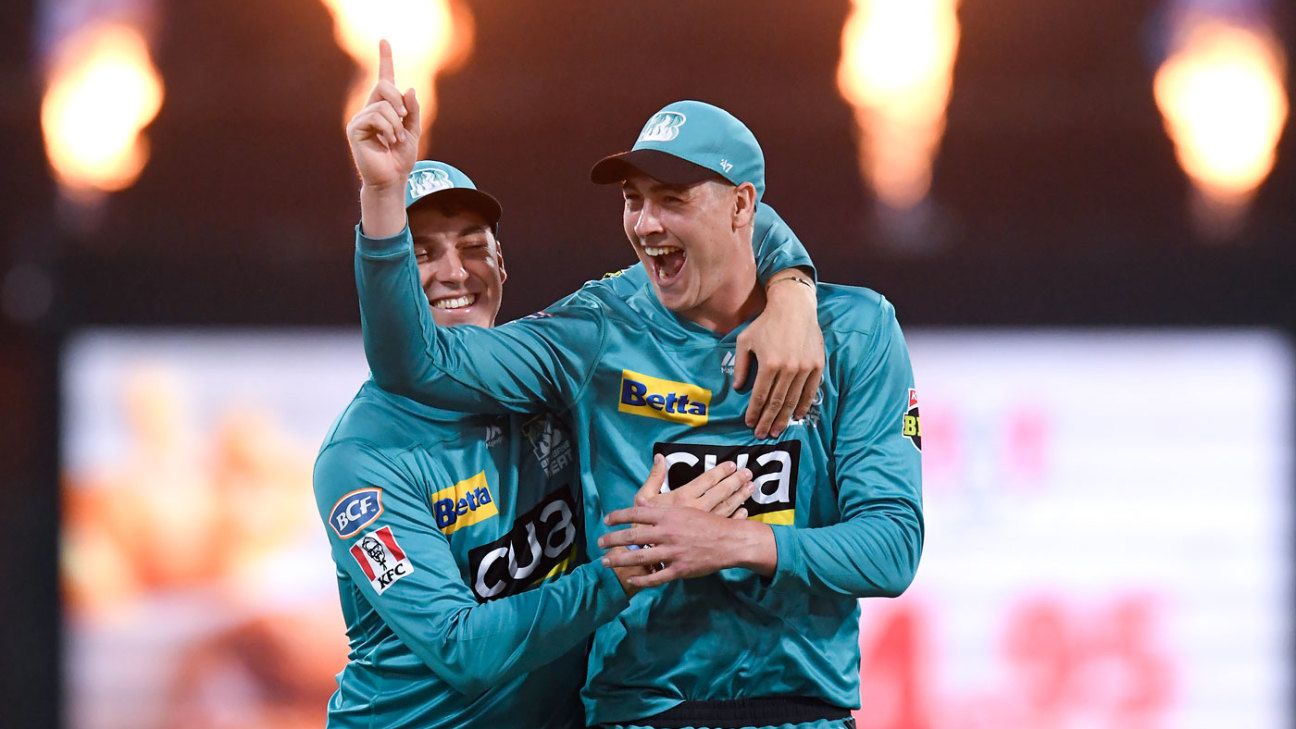 has moved from the Brisbane Heat to the Adelaide Strikers on a three-year deal.

Renshaw, 24, was the Heat's second-highest run scorer last season with 348 at a strike-rate of 129.85 and has made himself into a middle-order batsman in the format who can also send down some handy offspin. His highest T20 score, 90 off 50 balls, came against the Strikers in the 2018-19 season.

"The Adelaide Strikers have always been an impressive franchise and to be joining them for the next three years, I'm just ecstatic," he said. "I'm looking forward to having Adelaide Oval as my home ground, which is an oval that I know well and is also one of the best in the world."

"Hopefully it will be possible to play in front of our home crowd at some point, as they really do make such an incredible atmosphere."

The Heat said they had made Renshaw their "best offer" to stay. "While we're disappointed to see him leave, we wish him well," coach Darren Lehmann said. "In the three seasons he had with us, he worked hard to develop his T20 skills and his enthusiasm was good to have around the team."

Renshaw's signing is the second part of the Strikers' pre-season moves after they agreed a trade with the Melbourne Stars to swap Billy Stanlake for Dan Worrall.

'Shehzad should mind his own business rather than becoming...

'Shehzad should mind his own business rather than becoming a professor'

Roger Federer: My coach Ivan Ljubicic jokes I was lucky...

In an interview to ATPand#039;s YouTube Channel, Roger Federer recalled his 25th...