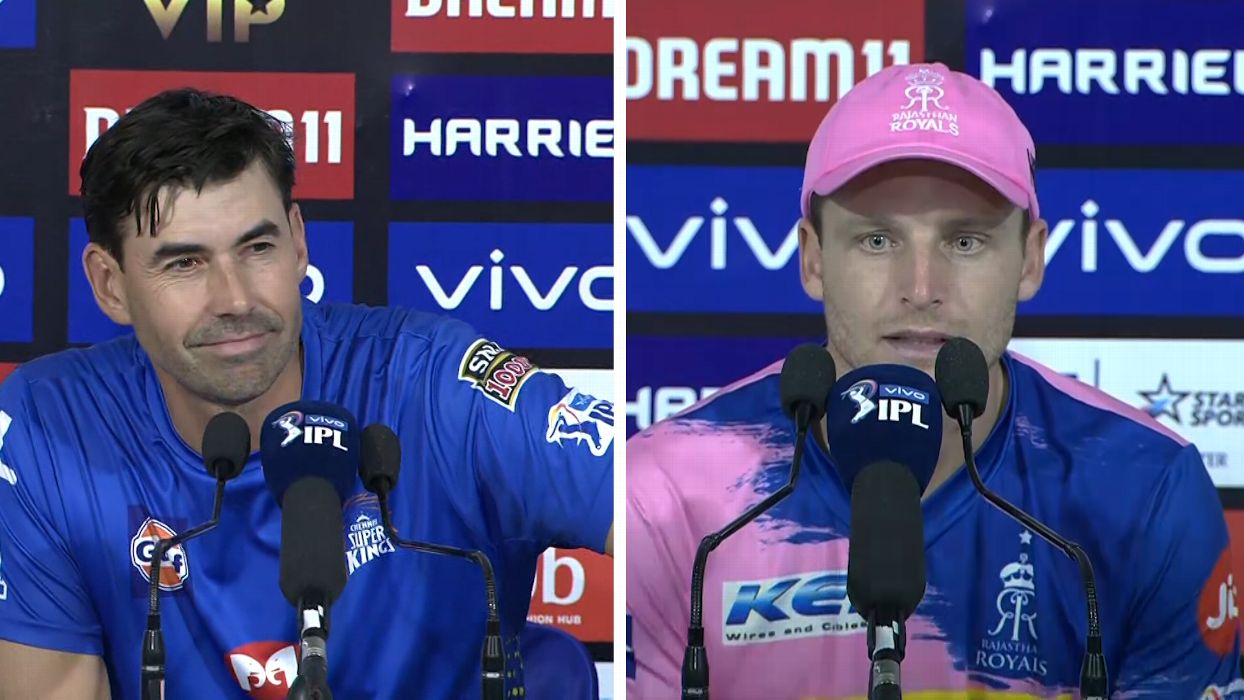 Play 01:46
Dhoni was fired up by the way the no-ball decision was handled - Fleming

has been docked 50% of his match fees for a Code of Conduct breach after Chennai Super Kings' match against Rajasthan Royals on Thursday.

Article 2.20 also states that "when assessing the seriousness of the offence, the context of the particular situation, and whether it was deliberate, reckless, negligent, avoidable and/or accidental, shall be considered. Further, the person lodging the Report shall determine where on the range of severity the conduct lays (with the range of severity starting at conduct of a minor nature (and hence a Level 1 Offence) up to conduct of an extremely serious nature (and hence a Level 4 Offence))."

The Level 2 Offence, under which Dhoni was sanctioned, calls for "the imposition of a fine of between 50-100% of applicable Match Fee and/or a suspension of up to two (2) matches".

In the of Super Kings' chase, Dhoni had walked onto the field of play to remonstrate with the umpires over a contentious no-ball call. Super Kings had begun the over needing 18 to win, and Dhoni was bowled by a Ben Stokes yorker off the third ball of the over. With eight needed off the last three balls and new man Mitchell Santner on strike, Stokes bowled a full toss. Umpire first signalled a no-ball for height, only for his square-leg colleague Bruce Oxenford to overrule him.

That led to heated arguments in the middle, with batsmen Ravindra Jadeja and Santner getting involved. Dhoni also marched onto the field and got involved in an animated discussion with the umpires for a few minutes.

The delivery ultimately stood as a legal one, but Super Kings clinched a thrilling win, with Santner hitting a six off the last ball.

'Oshada reminded me of Mahela' - SL selector thrilled with...

Lynn still has his eyes on next year's T20 World Cup despite being overlooked at...

Ehsan Mani hopeful of hosting all PSL 2020 matches in Pakistan

PCB chairman's statement comes at the closing ceremony ahead of the PSL 2019 final...

Bangladesh cricket team to donate half of their salaries...

Bangladesh cricket team to donate half of their salaries for coronavirus