Norrie pulls out of Korea QF, Brooksby gets bye 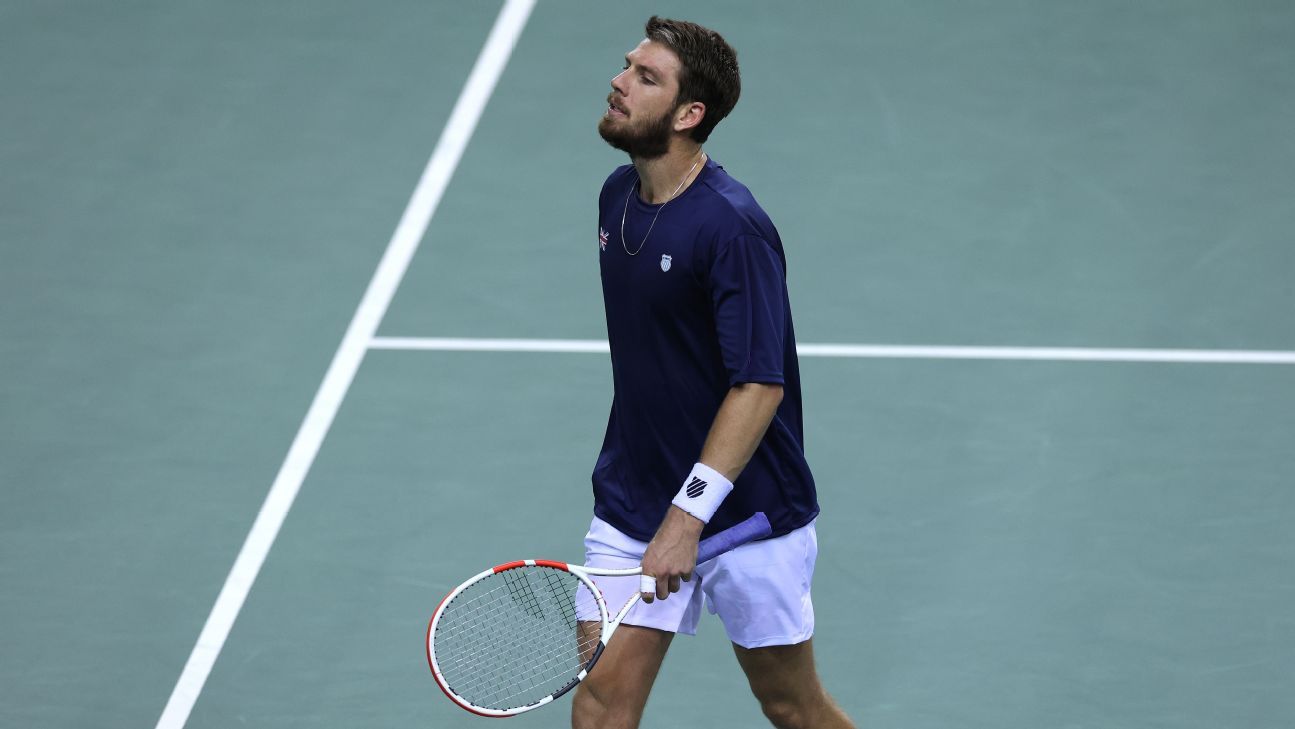 withdrew from the Korea Open on Friday due to illness, giving American a bye into the semifinals of the competition in Seoul.

Norrie, the British No. 1, said he was jetlagged after defeating Japan's 6-2, 6-2 in the previous round.

Brooksby will face for a place in the final.

Shapavalov defeated in straight sets to advance to the semifinals.

The Canadian broke Albot twice in both sets to secure 6-2, 6-2 victory and book his spot in the last four.

Elsewhere on Friday, US Open runner-up suffered a shock defeat to .

Ruud, the world No. 2, brought the match level at 1-1 but Japan's Nishioka clinched the third set to set up a semifinal tie with American , who came back to down compatriot 4-6, 6-3, 6-2.

Information from the Associated Press contributed to this report.

Zurlo: We’ve shown the world who Italy are

Opener's 82 guides Hampshire but visitors hit back between showers

Potential impact of the shifted IPL yet to be fully explored; Afghanistan Test still...

Former Somerset team-mates poised to play together in the first Test against Sri...

Opener enjoys a near-perfect night with the bat and in the field as England defeat...