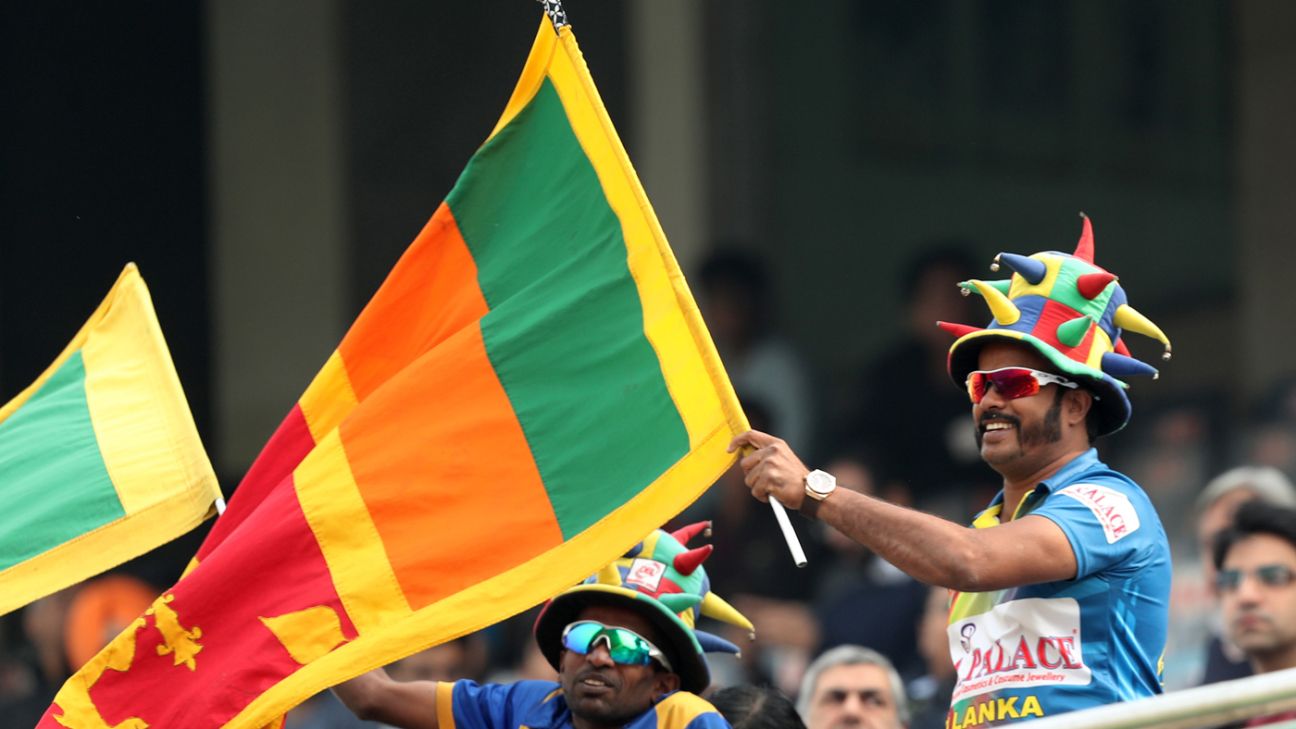 The PCB has announced that Pakistan's Under-19s will tour Sri Lanka from May 23 for a series of five 50-over matches. The tour was originally scheduled to begin in early May, with the team set to depart Pakistan on April 30, but was postponed following the Easter Sunday blasts that left over 250 dead in Colombo.

The original schedule consisted of two four-day games and three one-dayers against Sri Lanka's Under-19s, in Galle and Hambantota. Now the tour will consist only of one-day games, all in Hambantota, on May 26, May 28, May 31, June 2 and June 5. The team will depart for Karachi on June 6.

The team will be captained by , the 17-year-old Islamabad wicketkeeper-batsman, and coached by Azam Khan.

Zakir Khan, the PCB's director - international cricket, said the decision to go ahead with the tour was made after reviewing the security arrangements made by SLC.

"I am pleased to confirm the Pakistan U19 cricket team's tour to Sri Lanka is now back on track following 21 April tragic events," Zakir said via press release.

"Pakistan have themselves been a victim of terrorism. In the past decade, we have suffered massively, both financially and in terms of growing and developing cricket in our country, following international teams' refusals to visit Pakistan.

"When the offer for a revised schedule came on the table, the PCB management team unanimously agreed they will not allow any cricket playing country to go through the same difficulties and challenges as Pakistan. In such difficult times, the cricket family needs to stand together and support their member.

"The decision to visit Sri Lanka is not only to show solidarity with them but to also practice what we preach.

"In reaching the decision, we have reviewed and are satisfied with the security plans Sri Lanka Cricket have to put place for the Pakistan U19 cricket team. We have complete faith and confidence that our team will be well looked after in Sri Lanka.

"In making the final decision, the PCB also took consent of the relevant authorities who backed our view to support Sri Lanka in these difficult times."

Five U19 players found guilty of breaching ICC Code of...

Last year, Roger Federer admitted he was not good at cooking as someone else has...

The South African ace will not turn out for Lahore Qalandars in the Pakistan leg...

Andy Murray hopes going the singles route will be positive...

No 'official complaint' from Quetta Gladiators over alleged...