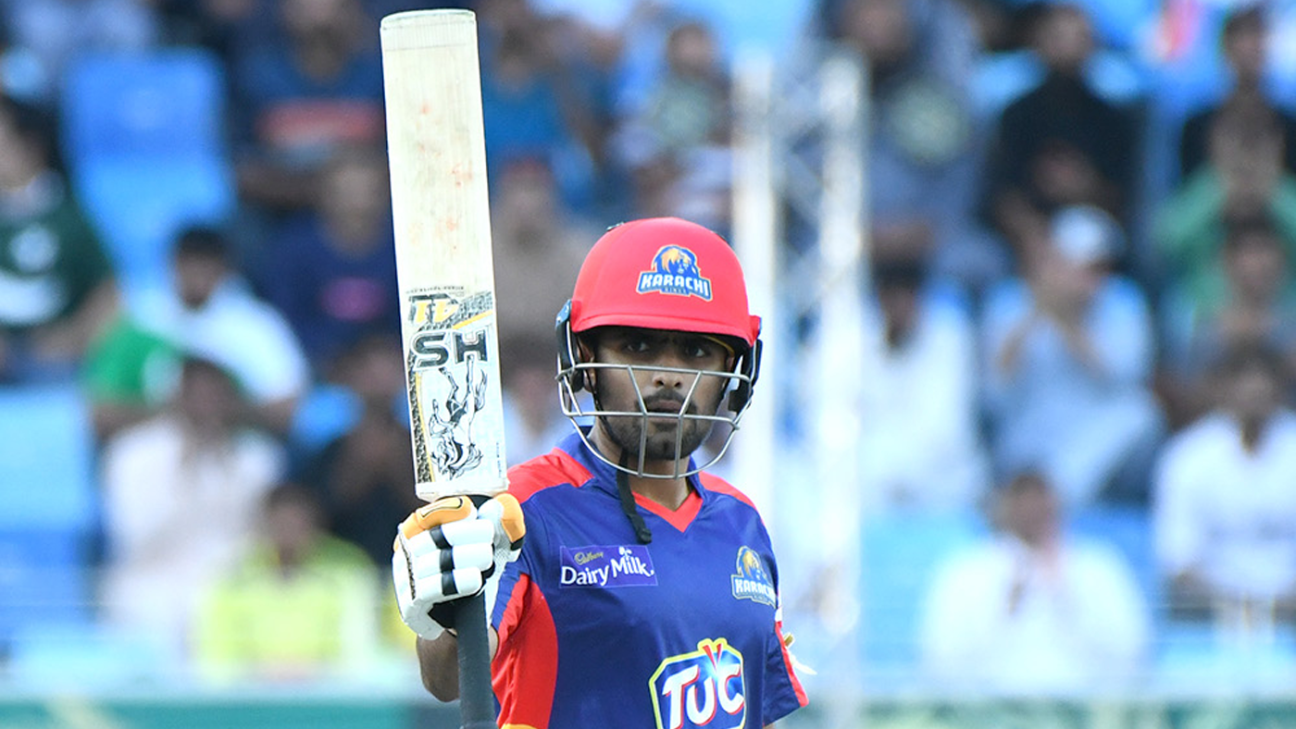 Somerset have agreed a deal to bring in Pakistan batsman for the Vitality Blast later this summer, subject to receiving a No-Objection Certificate. Babar, currently ranked the No. 1 T20 batsman by the ICC, will join in July and be available for the entire group stage as well as a possible quarter-final.

This will be a first stint in county cricket for Babar, who is currently in the UK for Pakistan's tour, which will be followed by the World Cup. He will take over from fellow Pakistan international Azhar Ali as one of two overseas players for the Blast, alongside West Indies quick Jerome Taylor.

"To be able to sign a player of the calibre of Babar Azam is tremendously exciting, said Andy Hurry, Somerset's director of cricket. "He is a proven performer at the very highest level and that is highlighted by the fact that he is the top rated international T20 batsman in the world.

"Obviously, everyone wants to sign a world-class performer, but we feel that continuity of selection is equally important. For us it is about securing the services of someone as talented as Babar Azam for more than just a handful of fixtures."

Babar made his T20I debut at Old Trafford in 2016 and currently averages 53.12 with a strike rate of 127.78 in the format. He was in good form at this year's Pakistan Super League, finishing as the sixth-leading run-scorer in the competition.

His availability for the Vitality Blast Finals Day, if Somerset get that far, will be determined by his Pakistan commitments, although they do not have anything scheduled after the World Cup until a home series against Sri Lanka in October.

"I am looking forward to the new challenge that playing T20 cricket in England will bring," Babar said. "I have heard good things about Somerset from Azhar Ali and I want to play a part in the club winning matches. I know that Somerset get good support and I hope that I can give them something to cheer about this year."

'Just some clumsy errors which we can tidy up' - Fleming...

Mohammad Kaif feels teams have been using substitute fielders to hide their slower...

No changes in schedule for ICC T20 World Cup: report

No changes in schedule for ICC T20 World Cup: report