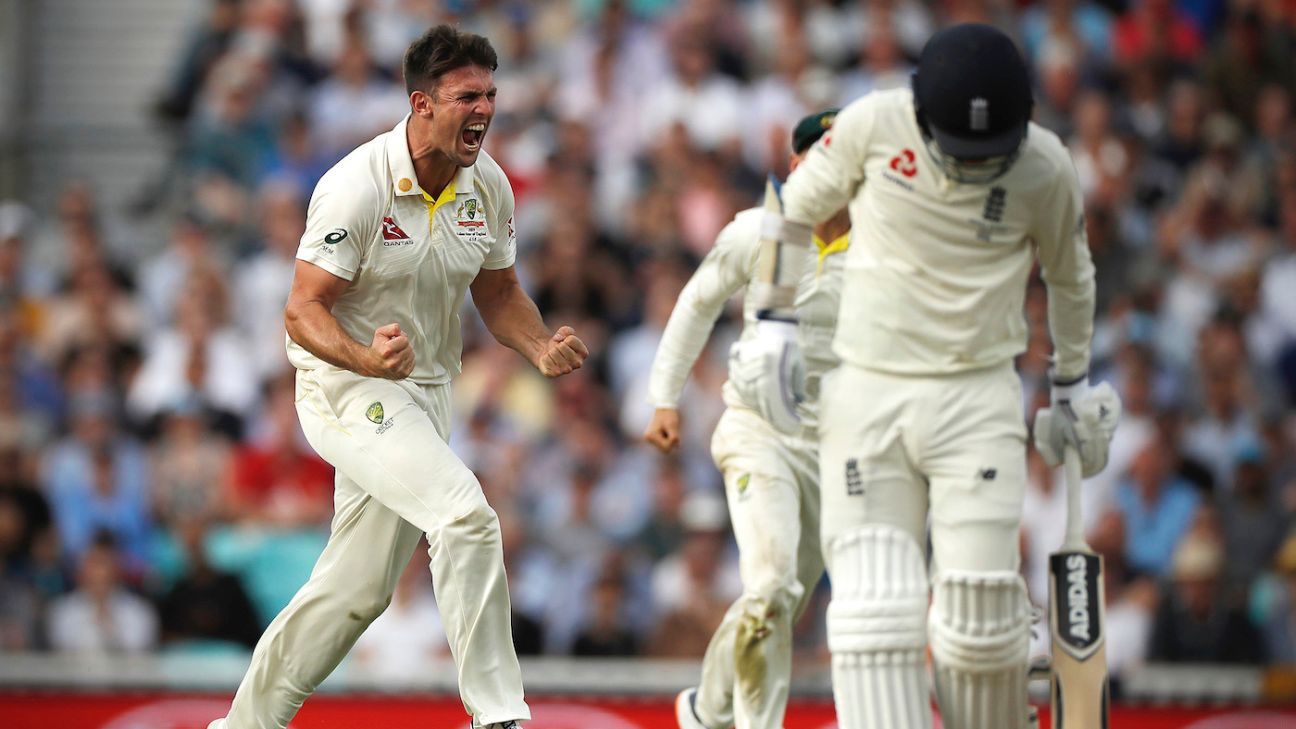 Western Australia won five games last season but two defeats at the hands of New South Wales ultimately cost them a place in the final. The second was the most disappointing, suffering two huge collapses on a spinning surface at Bankstown Oval despite facing 621 deliveries for the match and being dismissed only once. Their top order batting was a massive issue prior to the BBL last year with six different opening combinations tried in seven games but this season they will have a settled top three with Bancroft, Sam Whiteman and Shaun Marsh inked in for the majority of the season barring injury or Bancroft getting a Test recall. They have a power-packed middle order with , Ashton Turner (when he recovers from a broken finger), Hilton Cartwright, Marcus Stoinis, and D'Arcy Short all trying to squeeze into three spots when the full complement is available for three of the first four matches. Josh Inglis was the preferred wicketkeeper last season but Philippe, Whiteman and Bancroft can all do the job if there is a need to get creative with the line-up. Their attack relies heavily on the durability of Jhye Richardson and Matt Kelly. Joel Paris will be managed to maximise his appearances and young allrounder Cameron Green could come into the equation as well. Ashton Agar will be the No.1 spinner but Short has played as a specialist spinner previously.

Mitchell Marsh spoke of his strained relationship with the Australian public after taking his maiden Test five-wicket haul at The Oval recently. Love him or hate him, all eyes are on him. In part, that is not his fault. The national selectors have made him a player to watch whether he deserves to be or not. They are desperate for him to perform at Shield level. Last season he made two centuries, the first time he had managed such a feat in 10 seasons, and doubled his career tally. Yet he still only averaged 35.92 with the bat and 40.46 with the ball. If he can pound out more hundreds and reverse those numbers this season there will be a lot of love coming his way.

Josh Philippe has already caught the attention of Australian cricket followers with some dynamic performances. He made his first Shield hundred last season but his performances tailed off after the BBL and he was left out of the team at one stage. He seems best suited to the middle order and the only question is can he develop the consistency needed and learn to work up and down the gears depending on the different scenarios middle-order players face in first-class cricket. His talent is absolutely undeniable.

Queensland had a tough 2018-19 season after winning the Shield in 2017-18. While their attack remained essentially the same and delivered consistent performances on a Gabba track that suited their skilled seamers, the batting was not as prolific. Despite having three men on the cusp of the Test side in their top order, was the only player to score a century last season and bowling allrounder was the only player to average over 40, after making five half-centuries batting at No. 7 for most of the season. The surfaces played a part but a lot of half-centuries did go uncapitalized. Their top order will be loaded at the start of this season and there will be some decisions to make surrounding who bats where. Notionally, and Matt Renshaw would open to try and push for Test selection with batting at No. 3 and at No. 4. But Labuschagne is the Test No. 3 and Khawaja may see an opportunity to claim an opening spot in the Test side given his record in that position. The retirement of long-time servant Luke Feldman leaves a sizable hole in a well-rounded attack. But Billy Stanlake's re-emergence as a red-ball cricketer was an exciting development last season and Neser's ability to bat at No.7, plus the all-round capabilities of Jack Wildermuth, gives Queensland the chance to use Stanlake wisely for maximum impact.

Joe Burns' start to the season will be monitored closely. Last season he was affected by the post-viral fatigue issues he was eventually diagnosed with in the early part of the winter. He did well to get back and play on the Australia A tour of England and made a century against Sussex. That innings, combined with his 180 against Sri Lanka in the Canberra Test, as well as England decimating Australia's left-handed openers in the Ashes makes his omission from the Ashes squad look even more perplexing in hindsight. Despite four centuries in 16 Tests, Burns curiously continues to need to prove his credentials. He will need runs early in the Shield season to earn a fifth recall to the Test team.

It's hard to call a man who has played 11 Tests, and has a Test century, a young gun but Matt Renshaw is the youngest of Queensland's regulars and is a player many are expecting to rise again. At just 23, he still has so much time to forge a path at international level. He slipped out of Test calculations after a poor summer last year but there is a lot of excitement about his form in the pre-season and his potential to elevate his game in limited-overs cricket. There are opposition state coaches who believe he has all the tools to be Australia's Test match opener long-term. Some big scores early in the season will not do his chances any harm.

He holds New Zealand's record in both Tests and ODIs having also passed Fleming...

Chris Gayle set to feature in second half of BPL season

The West Indies batsman, who is recovering from a hamstring injury, is expected...

Spot-fixers should be hanged: Javed Miandad

Spot-fixers should be hanged: Javed Miandad