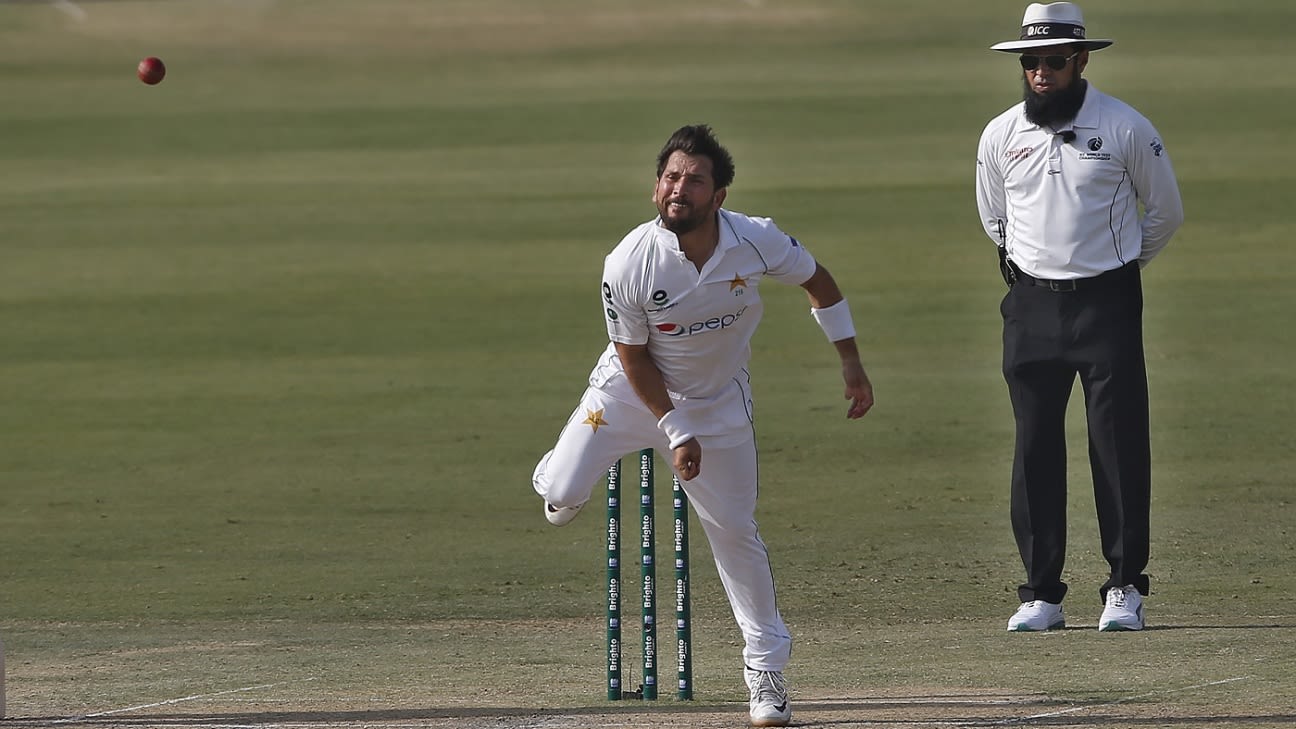 retains his place in the side after an indifferent recent spell of form, though most of that dip has come in the white-ball format; he was named Pakistan's Test player of the year in 2021. In the recent series against Australia, he played two matches, taking two wickets at 96 apiece. , too, keeps his place as reserve opener; the allrounder memorably scored his first Test hundred in a historic that won Pakistan the series-deciding rubber on Pakistan's last tour to Sri Lanka.

Auckland rope in Luke Wright as performance and talent coach

No Buster Keaton for Jennings as Lancashire take straight-laced...

Faulkner took three wickets for the Qalandars in the powerplay while their captain...

Sam Billings embracing the challenges of cricket in the...

The England batsman found career-best form during the home season, but for a variety...