Zaheer Abbas in intensive care after being diagnosed with pneumonia 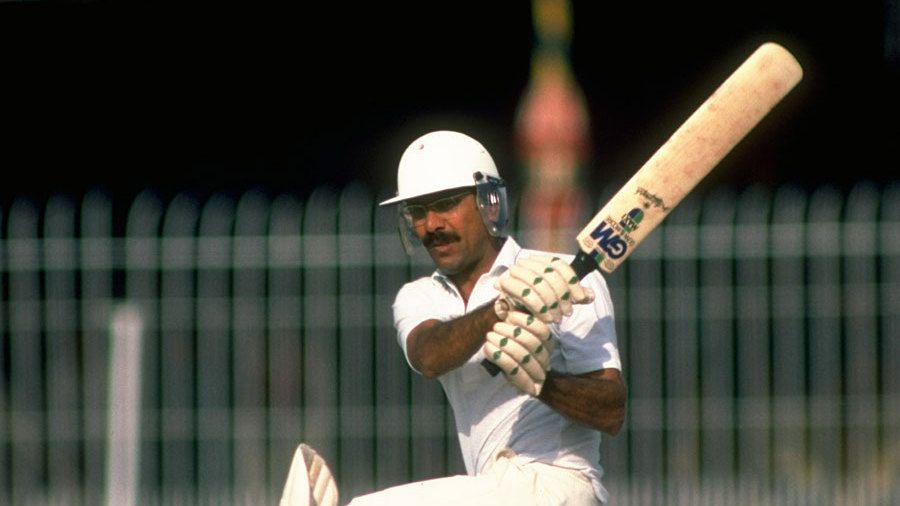 Former Pakistan batting great is in an intensive care unit at a private hospital in London. It is understood that the 74-year-old is on dialysis after being diagnosed with pneumonia following his arrival in London from Dubai.

Abbas has been in London since June 16, and was taken to the hospital after feeling unwell the following day. Earlier this month, he had tested positive for Covid-19 in Dubai, which delayed his scheduled departure to London. While his condition improved and he boarded his flight to London, his health took a turn for the worse. He was admitted to the ICU soon after, and ESPNcricinfo understands he was placed on dialysis.

Abbas made his international debut , against New Zealand, and scored 5062 runs in 72 Tests and 2572 runs in 62 ODIs. He was arguably the most stylish batter of his generation as well as among the most prolific: he remains the only subcontinental batsman to have scored more than 100 first-class centuries, a feat that earned him the nickname 'The Asian Bradman'. He was also a trailblazing ODI batter, averaging over 47 but with a strike rate of nearly 85 which, at the time, was nearly unmatched.

He captained Pakistan in 14 Tests towards the end of his career.

In all, he amassed 108 first-class centuries and 158 half-centuries from 1965-66 to 1986-87. After ending his playing career, he served as an ICC match referee and ICC president. More recently in 2020, he was inducted into alongside Jacques Kallis and Lisa Sthalekar.

Pakistan one wicket away from 2-0 series sweep

Zimbabwe's bid for Test in Australia likely to fall flat

Fantastic Buttler ton makes it four out of four for England

Pakistan, meanwhile, are experimenting with their squad and while that is necessary...

Gabba would get $1billion rebuild if Brisbane wins Olympic...

The city is the frontrunner to stage the Games in 11 years and could be confirmed...

A kickoff temperature of about 25 degrees is forecast for the United States' World...

Bhogle picks Shaheen among bowlers who can break into ‘fab...

Bhogle picks Shaheen among bowlers who can break into ‘fab four’

Warner 'knows what he has to do' after horror Ashes - Hohns

Faheem Ashraf: Always viewed myself as a bowling allrounder

Messi scores four as Barca jump above defeated Madrid before...

Virat Kohli: This is Royal Challengers Bangalore's 'most...